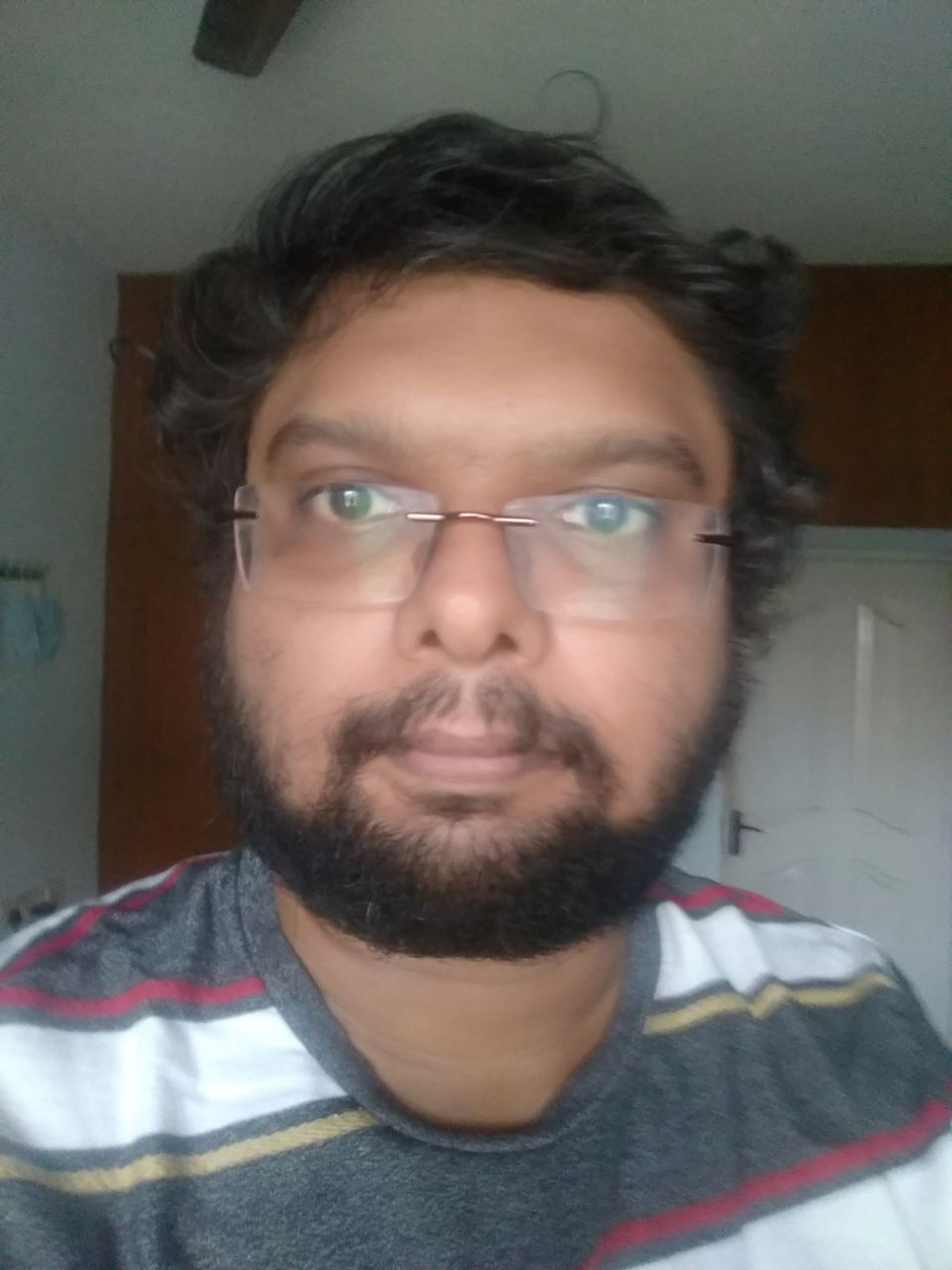 Hello, I am Karthikeyan A K, a software architect, and these writings are my experiments with Clojure. Contact me @ +91 8428050777 for Clojure consulation in weekends.

I had a strange problem with load-file yesterday, for some reason it did not work in REPL. This was the code I had:

This worked when I did this:

I had no clue, but there I started to look where is lein, it turns out asdf had messed up with it, I tried to uninstall it, it did not. asdf is still in beta I think, I removed the lein shim using rm -rf and and checked. Looked like lein was in /usr/local/bin/lein, I did a cat and it looked like it was installed using brew. I uninstalled it using brew uninstall leiningen, and went to https://leiningen.org/, followed the installation instructions, and load-file in REPL worked like charm.

Then after this all the peasant’s in village celebrated with joy and lived happily ever after.

You May Also Enjoy

Get every nth element from a sequence in Clojure

Spine of my Clojure book